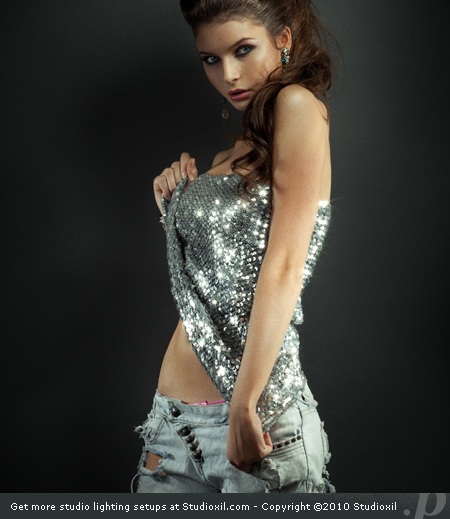 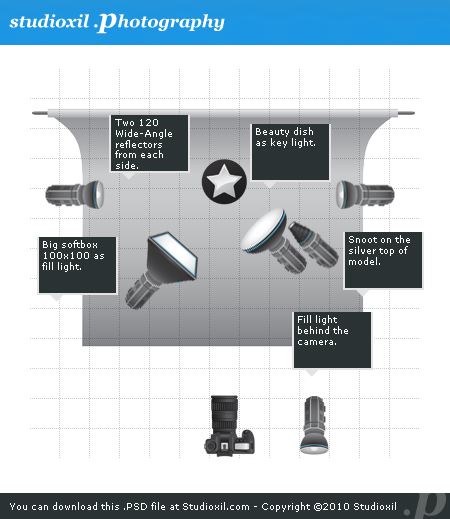 Hey hey! Last week I showed you studio lighting setup, where I used small depth of field F4 (Studio lighting setup #17, charcoal background.) and all light sources were at minimal power. Now, I would like to show you an example of the opposite case. As I have said before, I often use F10 when shooting in the studio. This time I’ll use F25 and all light sources will be at maximal power and regulated only by change in the distance between them and the model. Two 120° Wide-Angle Reflector lights are set on each side of the model in parallel with the background. Snoot is pointed on the silver top of the model, to make it shine. Beauty dish as key light is at the left of the model and another 120° Wide-Angle Reflector and big softbox are used as fill light. I liked the result of the experiment very much and I hope that you will try the variant of studio lighting setup and will be satisfied like I am! Cya next time! 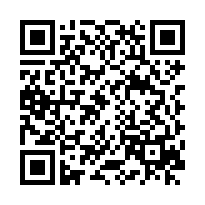